All of our 46 anglers during January 2022 had excellent fishing at our private Omero & Mata-Mata lakes despite high waters almost everywhere. Over 300 peacocks were over 10 lbs. 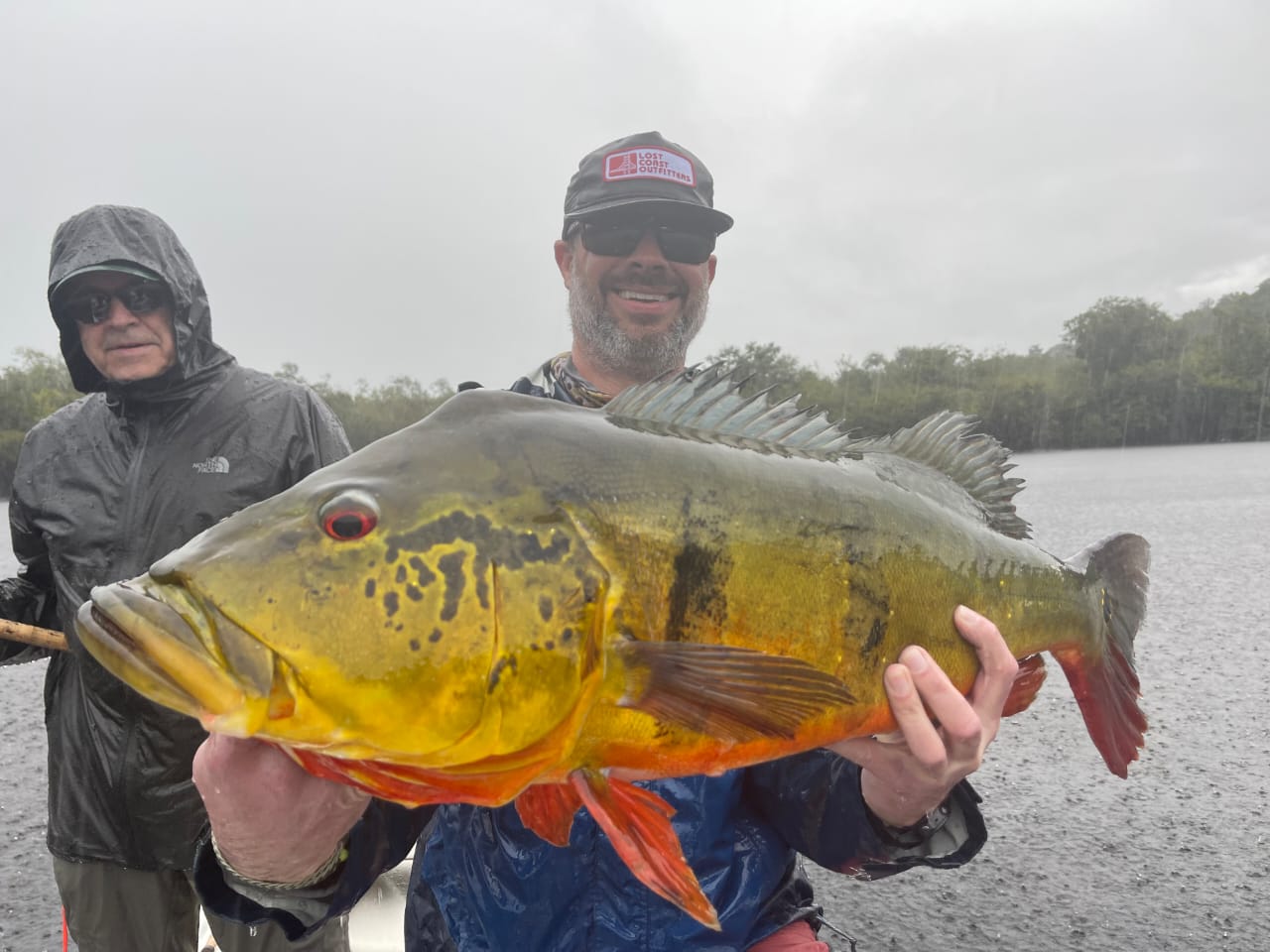 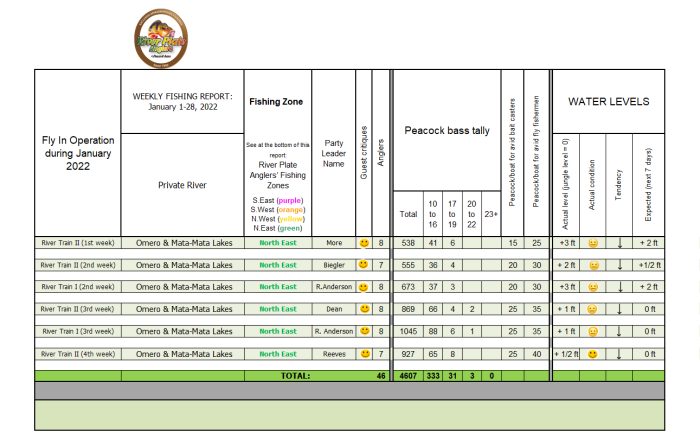 (Click on the table to see it at full size)

Ammo: Since these fisheries are now reaching their sustainable season’s capacity, the most effective lures for bait casters were buck tail jigs, and to a lesser degree, all types of the light colored 6-inch topwater lures. For fly fishermen poppers for smaller fish worked, but the larger fish were caught on long white and red bucktail streamers on sinking lines.

Below we wish to inform our incoming anglers about the six River Train destinations, according to the expected water levels across our 10 Private Rivers.

South West Zone & South East Zone (scroll down to see map): Water levels are all high from Manaus down to 500 miles south as may be seen in the below design, which is normal at this time of the year.

As such, we have transferred all River Trains 300-400 miles North of Manaus to the North East Dry Zone were water levels and fishing have been very good on the Omero and Mata Mata lakes. See design below.

And, imminently will also be very good on the upper Xeurini, upper Itapara and upper Shufaris as evidenced by Todays and Last week’s 10-Day Accumulated Rainfall Forecast. Scroll down to see these forecasts. 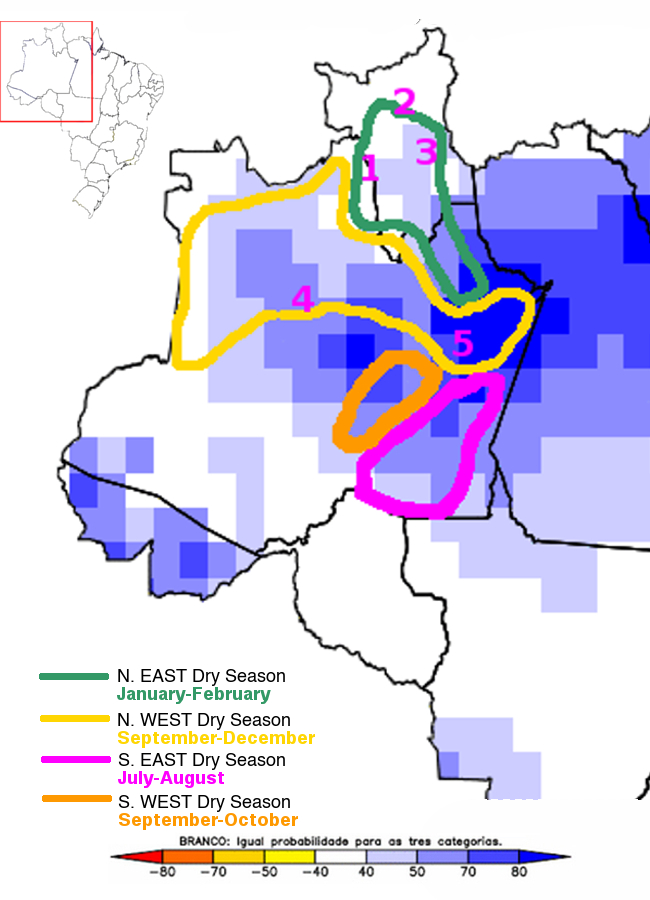 In the map above, the white color means normal rainfall forecasted. Note that our selected fishing area during January and February, which is the North East Zone, is in light blue, meaning that there is a slight positive anomaly; i.e.: this zone should receive slightly more rainfall than expected for this time of the year. However, by Today’s and Last Week’s 10-Day Accumulated Rainfall Forecast shows that areas (towns) 1, 2 and 3 still have low expected rainfall. 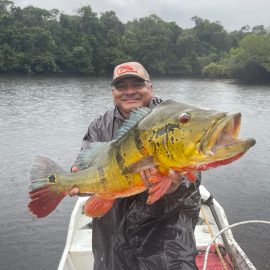 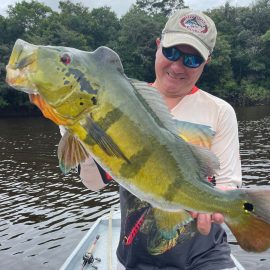 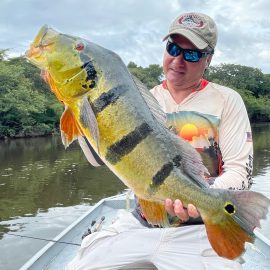 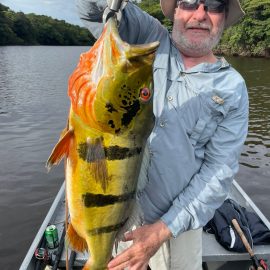 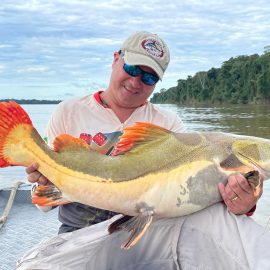 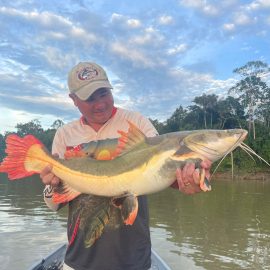 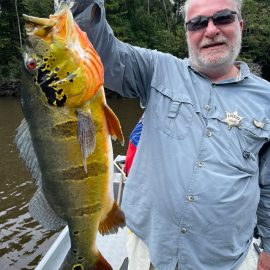 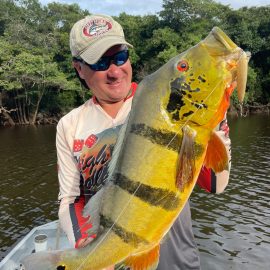 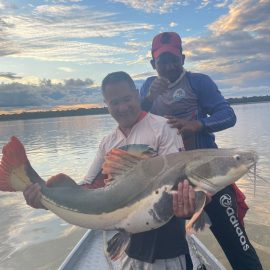