The upper Rio Negro tributaries are well-known for big fish. With two IGFA all-tackle world records registered in 2007 and in 2013, the Urubaxi River and its tributaries, situated near Santa Isabel da Cachoeira, will be offered exclusively by River Plate Anglers during the prime time of mid-September through December! 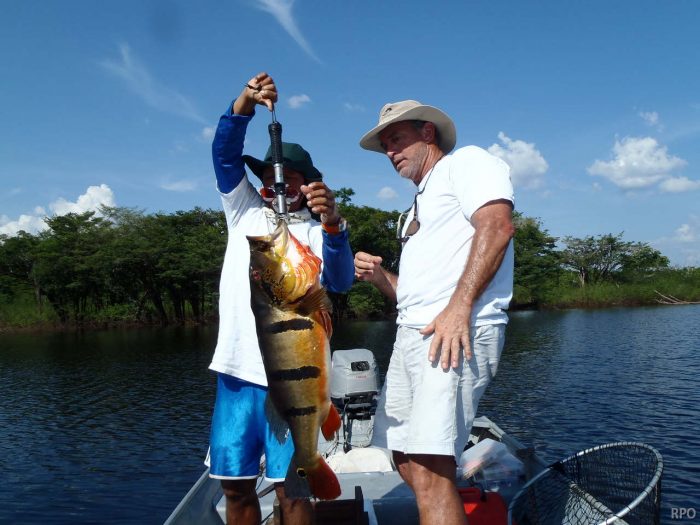 The Jurubaxi-Tea Indian Reservation on the Rio Urubaxi was recently extended to include the entire river. The upper one-third of the river has never been fished by sport fishermen, and the lower two-thirds – previously public waters which yielded two IGFA all-tackle world record peacock bass – is now part of the reservation. River Plate Anglers has negotiated exclusive rights to this excellent fishery – arguably the best trophy fishing in the Amazon. 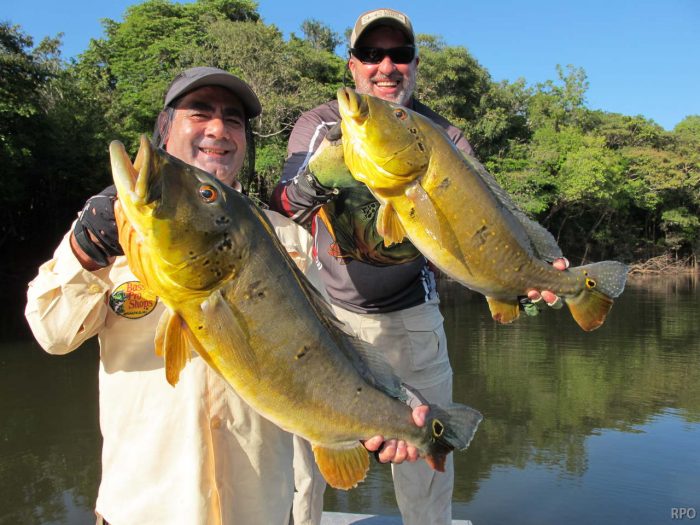 We will land our charter planes at the Santa Isabel airport and transfer parties either on fast boats for a couple of hours or on float planes to the fishing grounds. While it has been two years since anyone has fished the lower part of the river, the upper one-third has never been fished by sport fishermen! For the 2017 season, each Saturday-to-Saturday trip is limited to eight anglers and priced at $5595 per angler.

Join River Plate Anglers for world-class Peacock Bass fishing
and turn your angling fantasies into the fishing trip of a lifetime!

One of our experts will answer your inquiry shortly